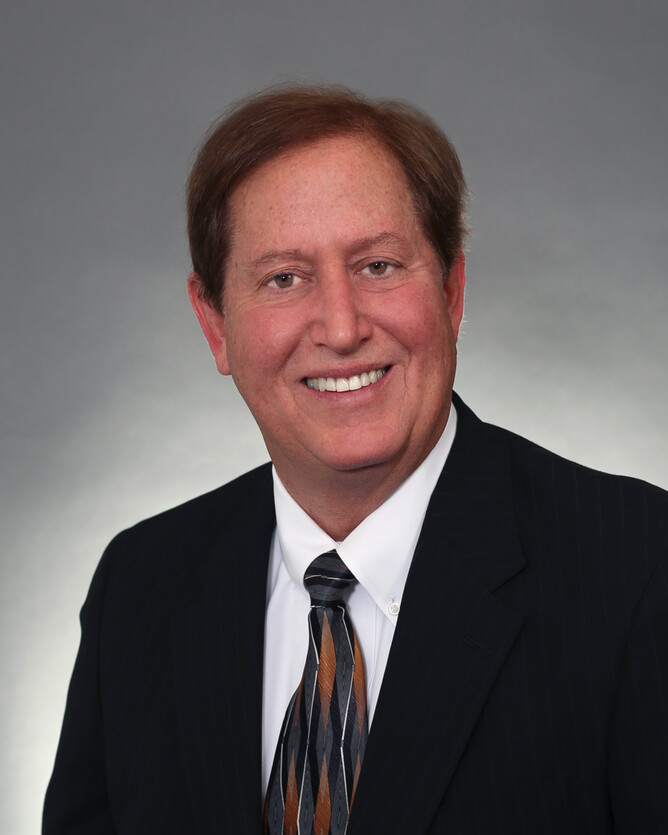 The OSCPA has named Steve Milam, CPA/PFS, as its 64th inductee into the Accounting Hall of Fame.

Milam’s induction was announced at the OSCPA's Annual Business Meeting and Luncheon—held in conjunction with the OSCPA's 104th Annual Members Meeting—on June 10.

Each year, the OSCPA selects one individual to join its most elite group of Oklahoma CPAs who have set a new standard for the profession through their successes.

Milam’s accounting journey began at Oklahoma State University, where he majored in accounting and pledged with Kappa Sigma Fraternity. He graduated in 1976.

Milam passed the CPA Exam in 1978 and began working for The Camelot Inn in the finance department. He later joined the CPA firm Weikel, Milam, Johnson, and Rouse where he became a partner in 1994. In 2002, he formed his own CPA firm in Tulsa, Milam & Associates, PLLC, which he leads today.

Milam’s impressive 44-year career as a CPA has made a lasting impact on the profession and the Tulsa community.

Throughout his career, Milam has worked in the areas of income tax planning, compliance, compilations, audits, forecasts and retirement planning for entities of all kinds, but he has developed a niche in estate and trust planning services for individuals and financial institutions such as BancFirst, Arvest Bank, Trust Company of Oklahoma, Bank of Oklahoma and MidFirst Bank.

In addition to his professional achievements, Milam is an avid spokesman for the accounting profession and has spent much of his career advocating through CPA image enhancement initiatives.

He has used his distinguished voice for more than 50 media interviews, covering a variety of tax topics, and he is a contributing writer for statewide publications, including the OSCPA’s CPAFOCUS. 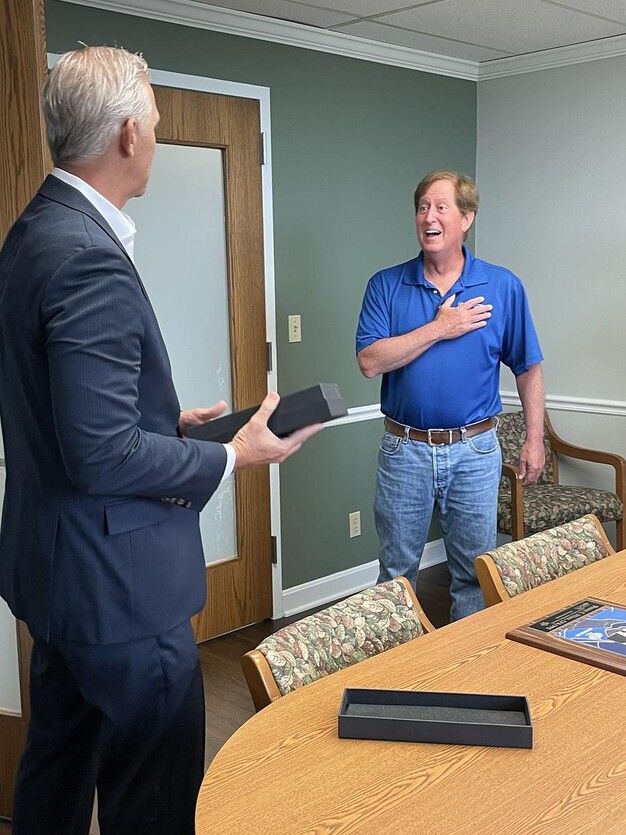 Milam’s community and Society involvement is also unmatched. He has served or chaired many OSCPA committees, as well as its Advocacy Council and Educational Foundation. He fulfilled the Society’s highest role of leadership by serving as OSCPA Chair from 2016 to 2017.

Milam was chosen to join the Accounting Hall of Fame by three prior recipients of the honor. He was chosen based on a culmination of his roles and activities with the OSCPA, AICPA, Oklahoma Accountancy Board and his professional attainments and public welfare activities. 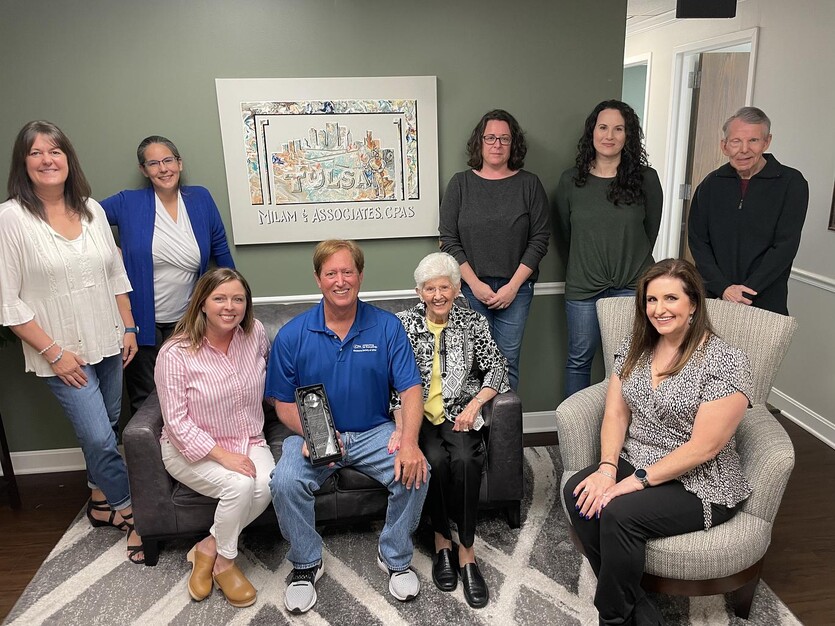